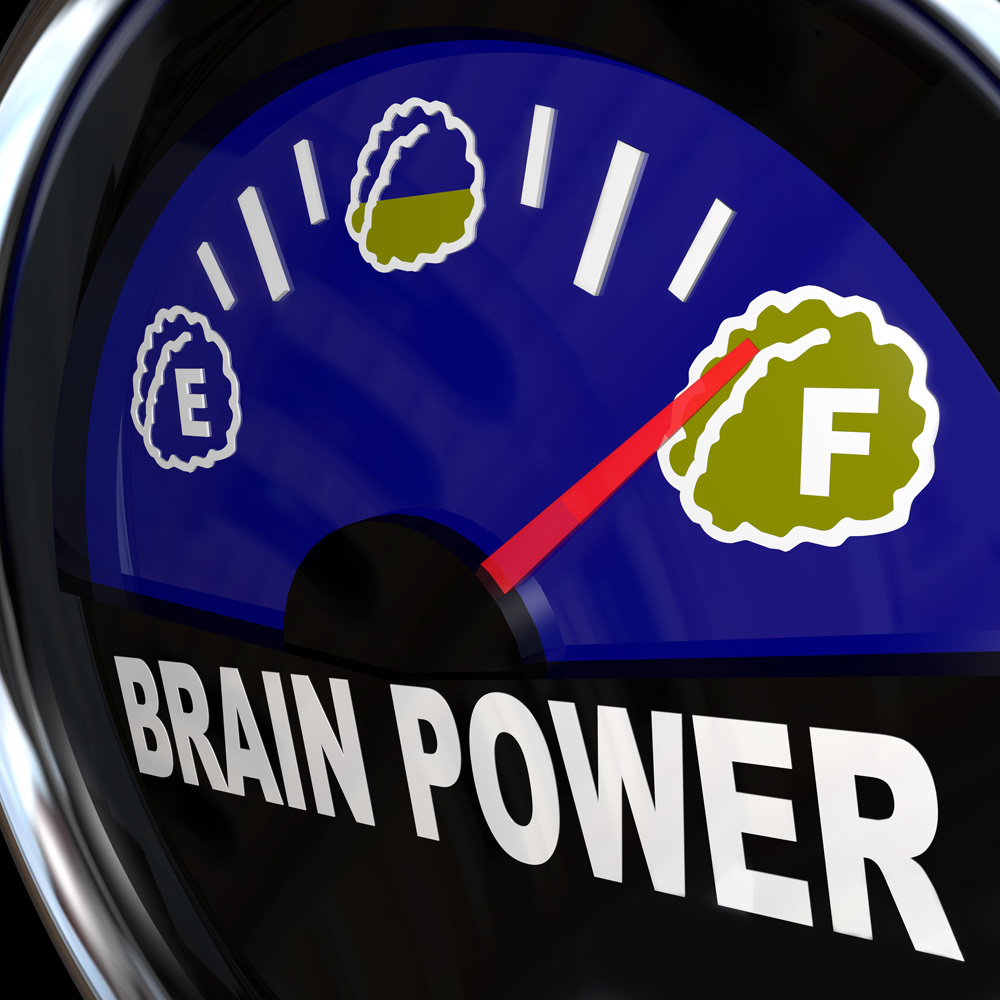 From studies in neuroscience, scientists have learned that human beings are wired to seek reward/pleasure and avoid threat/pain.  Analysis of brain patterns have shown that when we are physically threatened or in physical pain, the same parts of the brain are affected as when we feel a social threat such as rejection by others or loss of status.  The same goes for pleasure: when we feel pleasure from, for example a hug from one of our children, the same parts of the brain light up as when we get a word of thanks or praise from a client or a boss.  Of course, the human instinctive response which comes from our brain, is to avoid threats/pain and seek out rewards/pleasure.  So, when we perceive a threat we avoid it and when we receive pleasure, we seek out more of it.  From this work on neuroscience, we can learn how to proactively foster the type of behaviour and environment which minimises threats and maximises opportunity for reward, with the ultimate aim of encouraging people to be engaged, motivated and fulfilled.

The SCARF model, from the work of David Rock (see: www.neuroleadership.com), is based on insights into human behaviour and thinking coming out of neuroscience.  Rock states that we are motivated by Status, Certainty, Autonomy, Relatedness and Fairness: and all these are fundamental to how the human brain works at its maximum.  In this blog post I am going to explore the first two elements of the model: Status and Certainty, followed by more of the model in subsequent posts.

Threat example:  when your boss calls you to tell you that she has some ‘feedback’ for you.  This is hugely threatening for people, even if the feedback turns out to be positive.  Our status is immediately under threat, as someone in a ‘superior’ position is going to use their status over us.  In an attempt to avoid the threat, we will do anything but call by the boss’s office for the ‘feedback’; we might look up her calendar to see where she is and ensure our paths do not cross e.g., : we suddenly have a meeting in the other side of the building or a dental appointment we forgot about.  Some people feel the threat so keenly (probably because of previous negative experiences and the brain is stuck in this pattern) that they will call in sick the next day.

Reward example:  when your boss calls you to let you know that a client has recommended your work to another prospective client because you do such a good job and this makes him feel very proud indeed.  The impact of this type of feedback is positive, reinforcing and status equalising.  The pleasure we receive is instant and stays with us for some time, however, like all pleasures the good feelings do wear off and therefore the boss will have to ‘top up’ with more.  This is why at least 9 praisings for every 1 improving feedback (see Blanchard’s One Minute Manager) is recommended.

Examples of where status can be used to motivate people include:  methods to show-case talents and publish results/work/contributions, corporate and employee awards, gamification  in learning and training (even measuring progress against oneself); self-appraisal and peer feedback; coaching and supporting styles of management

Threat example:  when you hear the rumours that the company is going to be taken over and everyone is asking about it but no-one seems to know very much.  This is very threating for people as change is on the horizon and there is lots of uncertainty which affects us very personally.

Reward example: you are at the quarterly all staff meeting and the managing director is explaining the plans for the rest of the year: where the organisation currently stands, where it aims to go to and what the plans are for getting you all there.  There is a degree of certainty in knowing the strategy and plans for the organisation and the role we can play in that future, which is very rewarding personally. This is then reinforced when our boss discusses the plans further in a team meeting and also in our own performance plan.

Examples of where certainty can be used to motivate people include: communicating change, involvement in decision making, making clear and sharing plans, tactics and strategies; development and performance planning; breaking complex projects down into steps/chunks

There are many ways we can apply the ideas from neuroscience to understand why people behave or don’t behave the way they do and how we can provide the supports based on that understanding.  For example, a very obvious one comes from the current debate in Ireland around charges for water supply.  The Irish government made the classic mistake of not providing as much certainty as possible around a new household charge for something that was never charged for before i.e., water.  They bulldozed ahead with the installation of water meters, provided no information on how much people would have to pay next year or years after, what would be done with the money they received from the charges, how problems arising would be dealt with and when people tried to get more information they were met with indifference, poor communication, abysmal customer service etc….  This amount of uncertainty makes people feel highly threatened and very unsafe. In a country still hit by high unemployment and many austerity taxes, it was a step too far.  So the government had to back down from its original plans for water conservation (a good cause) in order to guarantee the certainty for a few years on (with a capped charge) and even into the future beyond (with a guarantee that the water supplier will not be privatised without the people’s vote).  Why did not they take a few lessons from the neuroscientists and a lot of pain could have been minimised not to mind all that wasted investment in water meters (estimated at €500 million) which will probably not really be used by many people as they pay (or not pay!) their standardised charges.

1 thought on “BRAIN POWER, motivate yourself and others to be fulfilled”