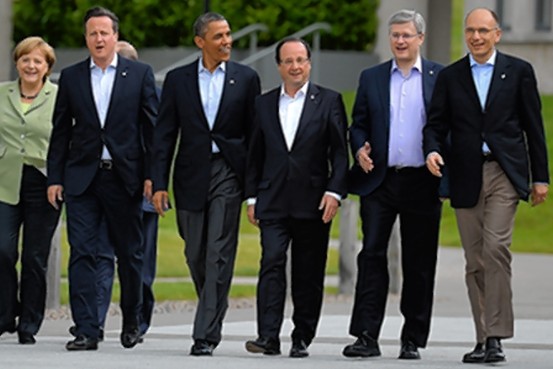 I was at the annual UCC Commerce Society Business Conference a week ago which was dominated by men in suits, while the audience was more female than male and full of bright, hopeful, smart Commerce Students. The speakers, while engaging and imminent in their own right, representing a broad spectrum of really interesting organisations such as Greencore, Accenture, Musgrave, Tyco, Ryan Air to name a few, were predominately male and the conversation drifted frequently to whether corporate Executives should wear ties, a conversation I might add that was started by the UCC President himself.

What a pity and how embarrassing, as more than half the audience were female and the scarcity of female role models amongst the panel of speakers was a chance well and truly missed! I would really have thought it essential and rather rudimentary in 2016, to ensure a gender balance as even the people chairing the conference were male (and did a really good job, but that’s not the observation I am making). how difficult can it be to find a few more dynamic female role models for a group of Commerce Students open-eyed and eager to learn and be inspired. Wake up guys, especially an institution like UCC (my own alma mater), what can I say,  role models and mentors are so important for inspiring young people to think big, expand their minds out of traditional ways and into the new and the exciting. And hey, the non-tie wearing Students are in need of some inspiring too!

So…this is for all the men who wear ties: keep wearing them if you wish, but please acknowledge the fact that the wearing of a tie does not mean Executive, or Serious about your Work, or Respect for Clients, or Prime Minister etc.. etc… obviously!

Written by  me, Anne Marie, someone who wore my father’s ties when it was cool to do so in the 1980’s while studying Arts at UCC, but not since.

Anne Marie Crowley BA MSc Dip.Coaching, is a Trainer and Coach in Behavioural Change and HR Projects and can be contacted on crowleyannem@gmail.com